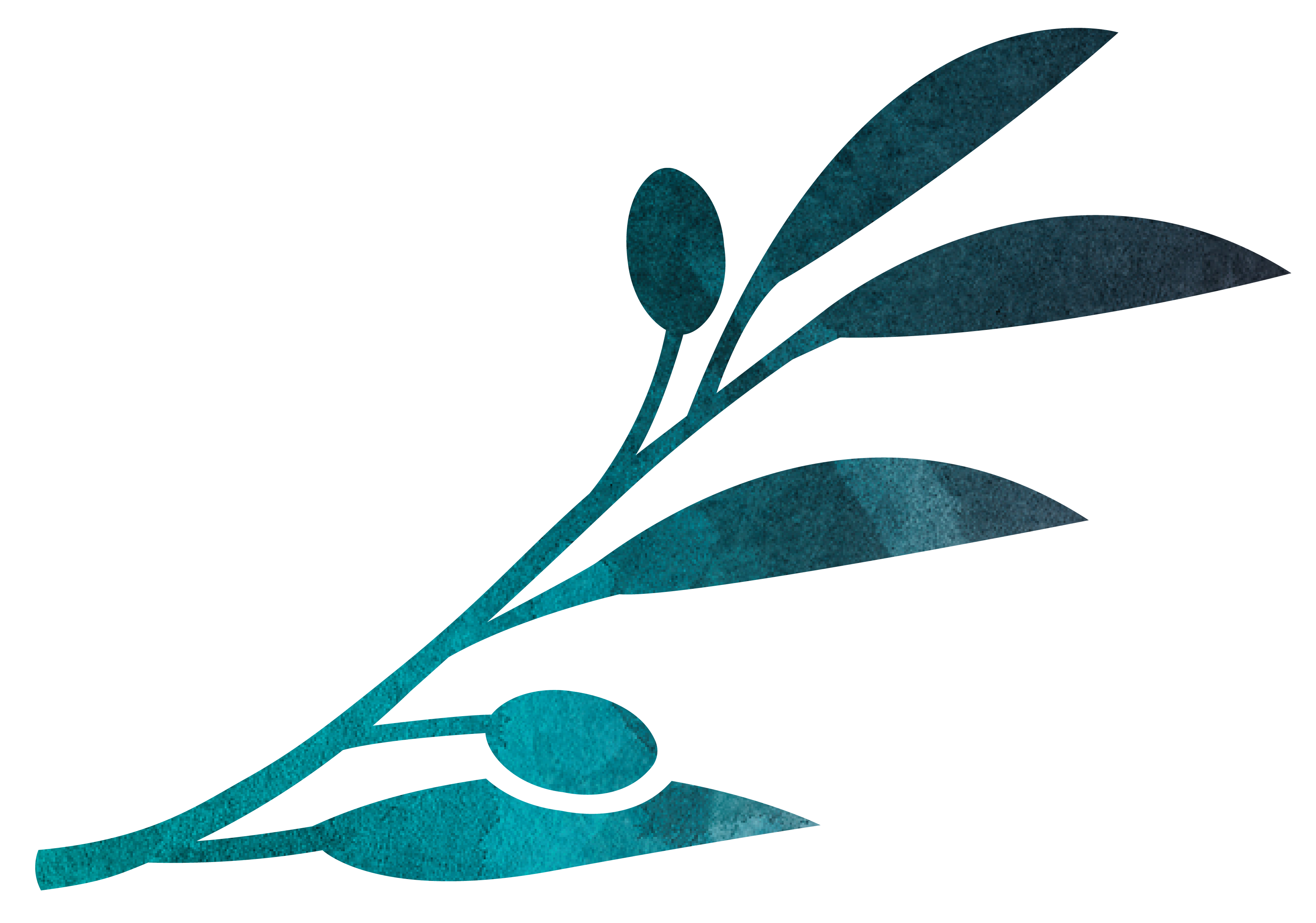 A welcoming community
for those who struggle with organized religion
but haven’t given up on God or a world at peace.

Debunking God’s “Cancel Culture”: How Mercy Can Heal The World

In a world that can be so quick to “cancel,” Lindsey Paris-Lopez poses four ways we can have compassionate accountability.

“Jesus Unmasked” seeks to remove the masks of exclusive theology and violent cultural lenses that obscure the truth of Jesus’s unconditional love. 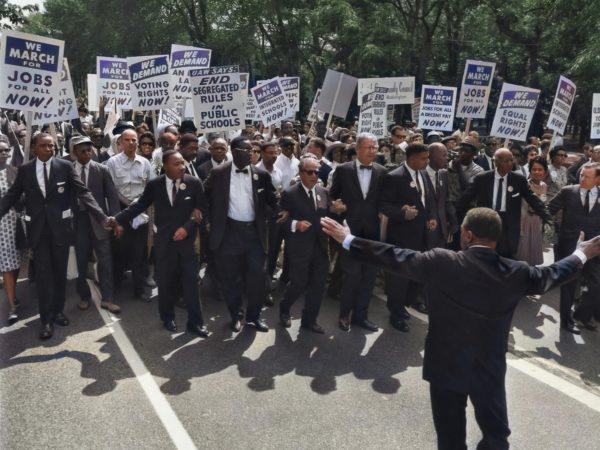 Is Pacifism A Luxury?

Guest author Kevin Miller challenges the view of pacifism as a luxury, providing examples of its power and effectiveness. Enjoy this an eye-opening perspective on nonviolence. 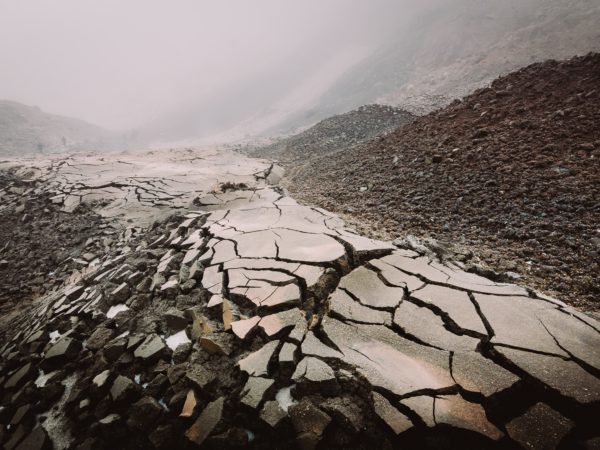 God & Violence (Part 2): Sodom and Gomorrah Is Not About Homosexuality

In Part 2 of his God & Violence series, Pastor Adam Ericksen debunks a common interpretation of the biblical story of the destruction of Sodom and Gomorrah, offering insight into the nonviolent nature of God.

One Question with Pastor Adam

Pastor Adam Ericksen addresses one question that’s been submitted by listeners. Some of the topics to be explored include: the Bible, heaven and hell, who is Jesus, and do you have to be a Christian to be saved. 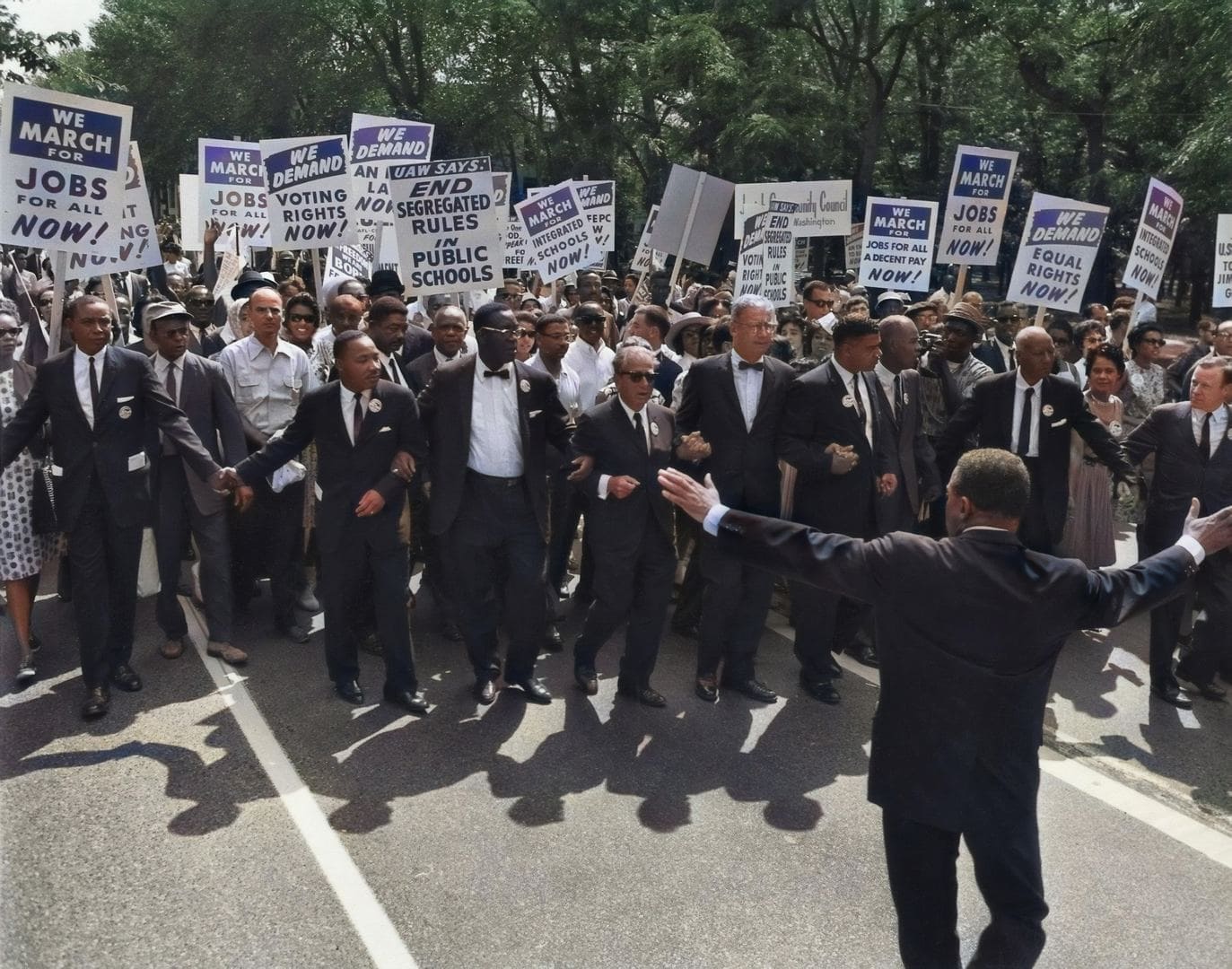 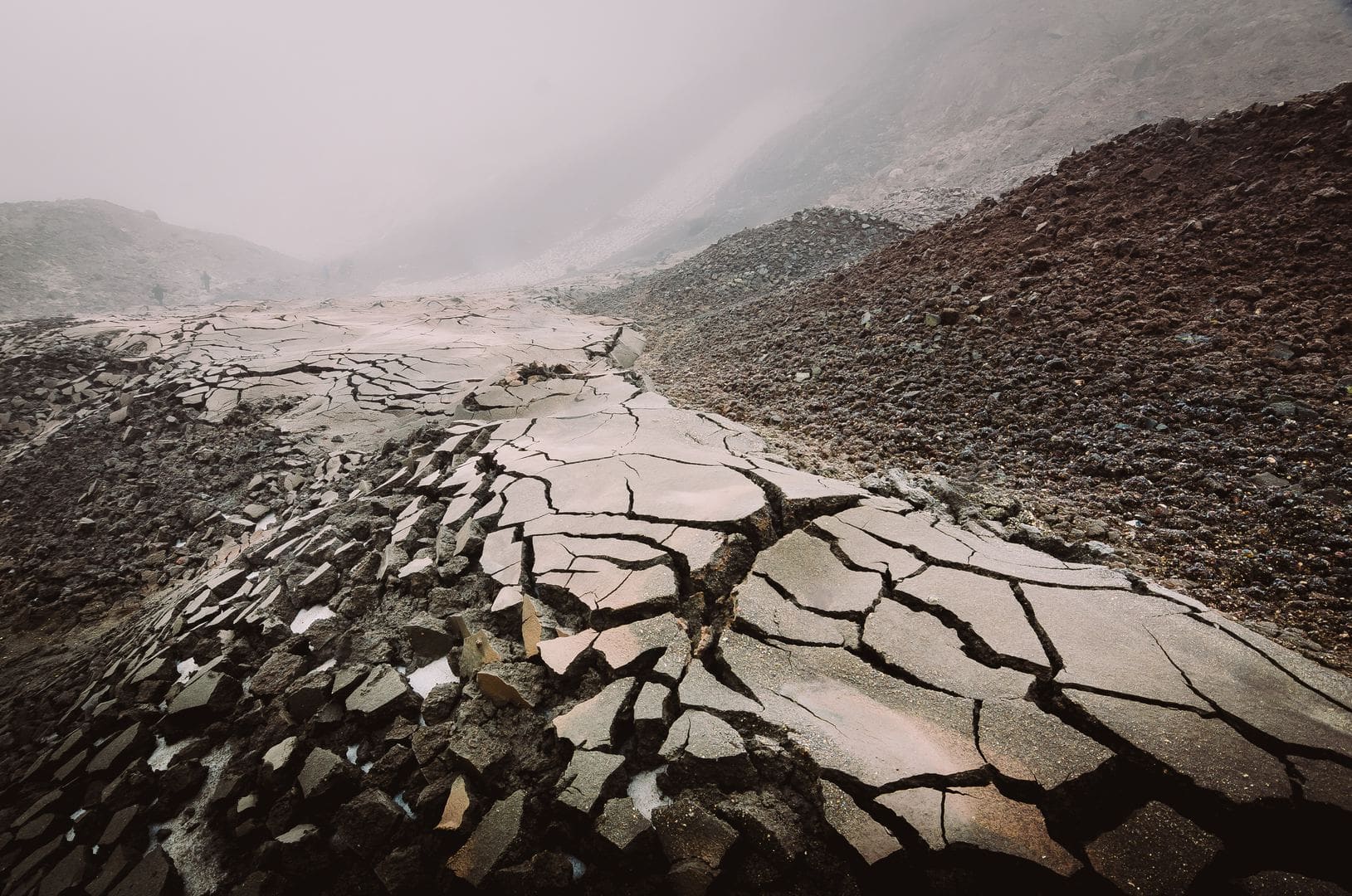 Raven ReView, Religion
God & Violence (Part 2): Sodom and Gomorrah Is Not About Homosexuality 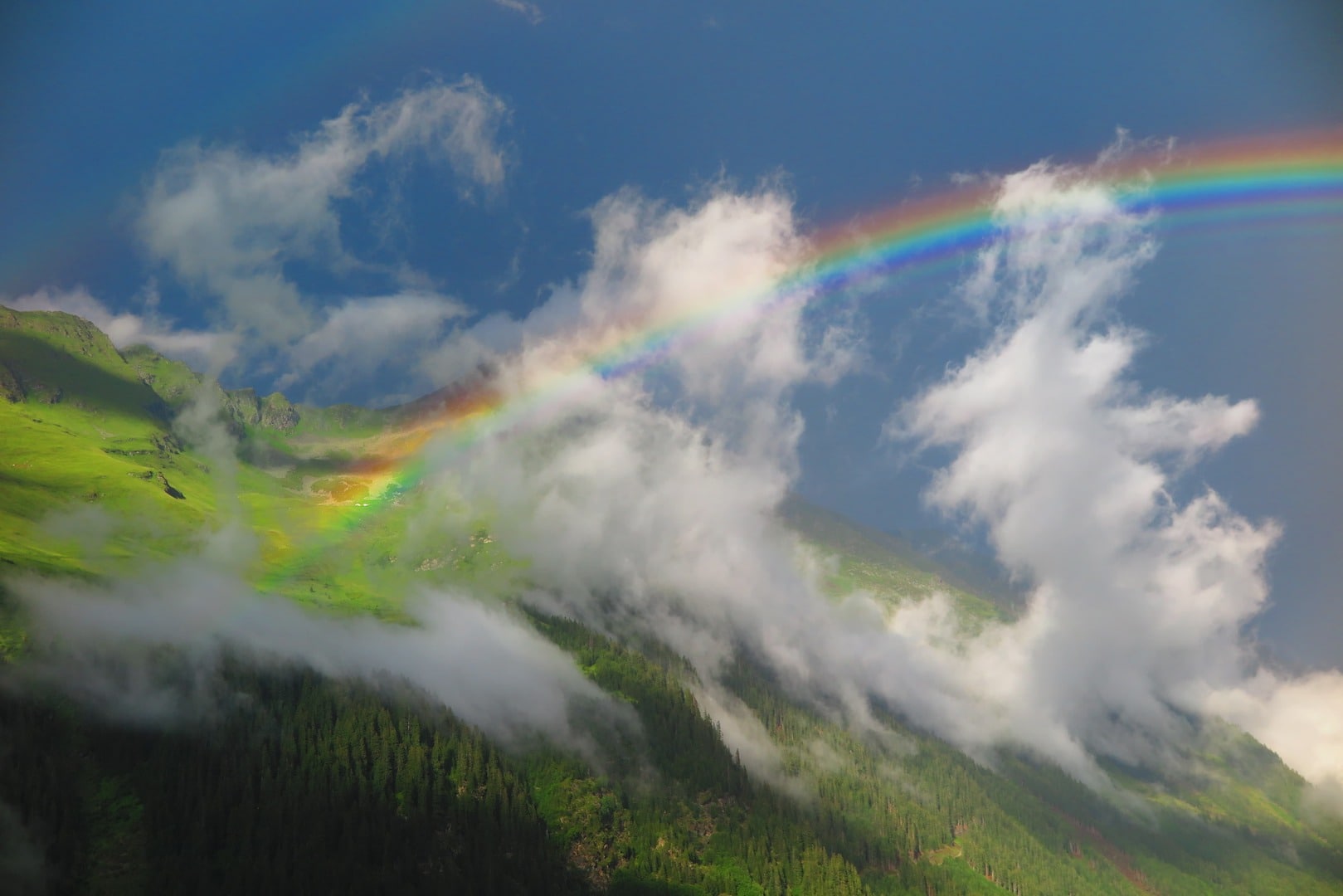 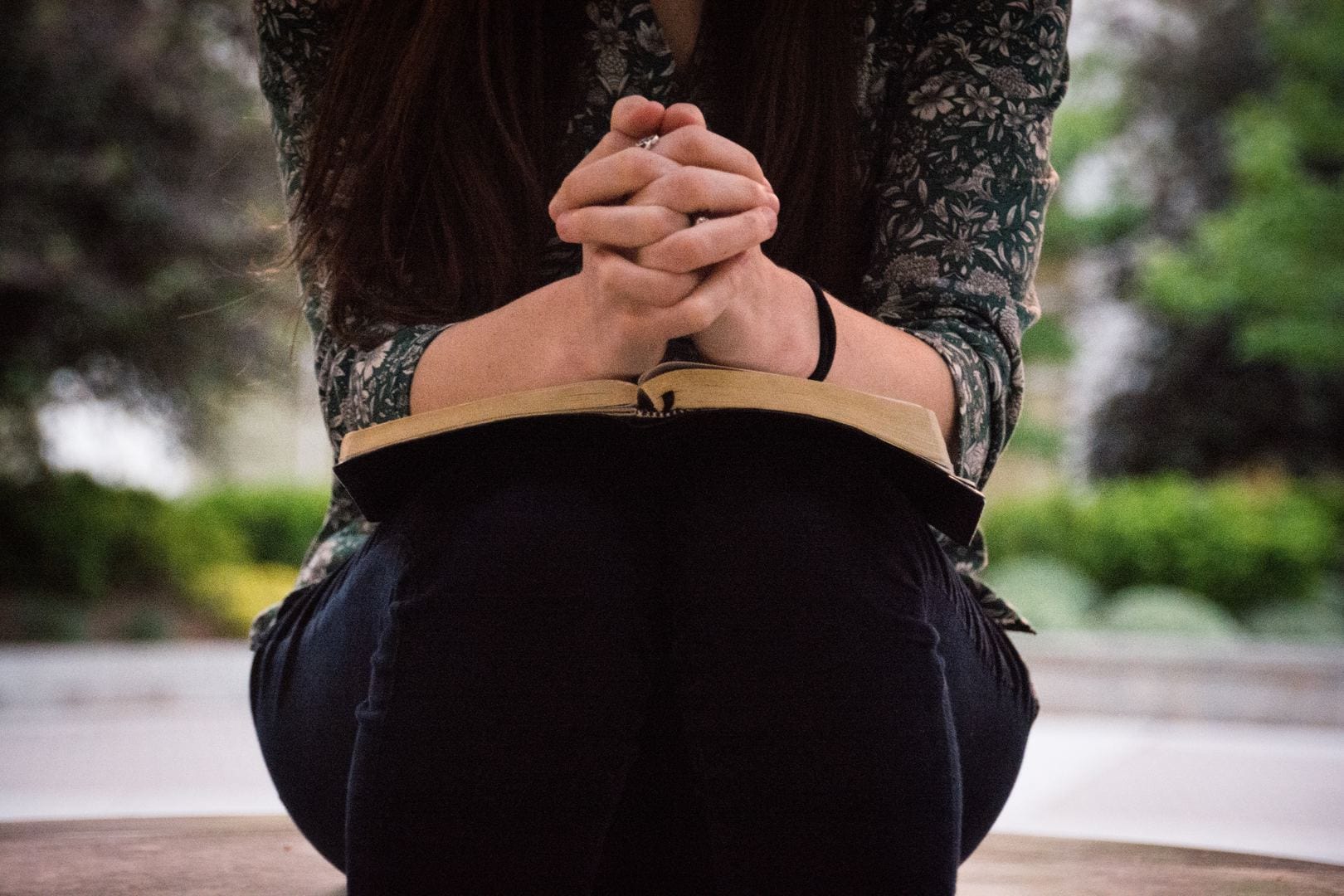 Raven ReView, Religion
Does God Condemn Us For Wrong Belief? 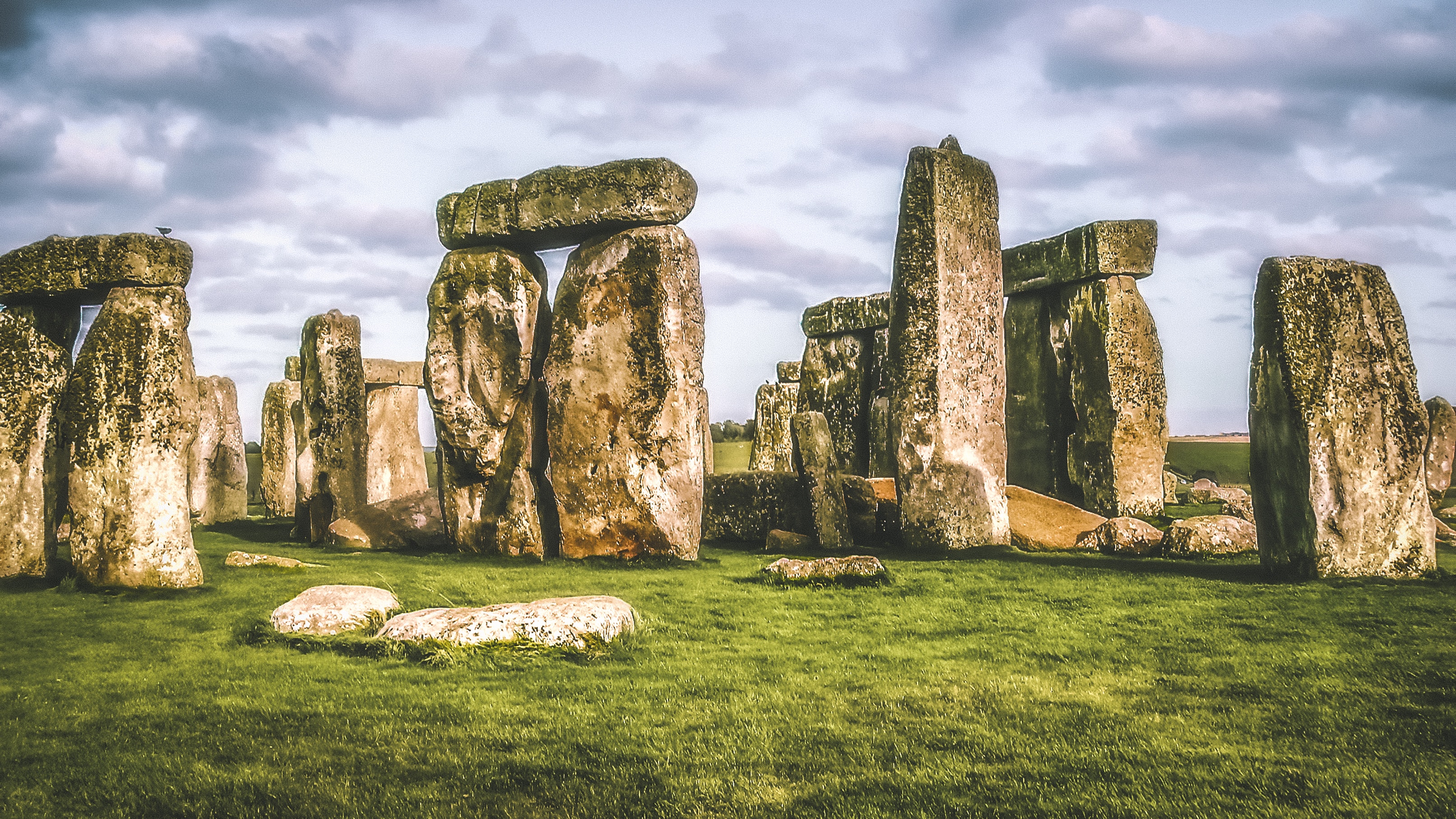 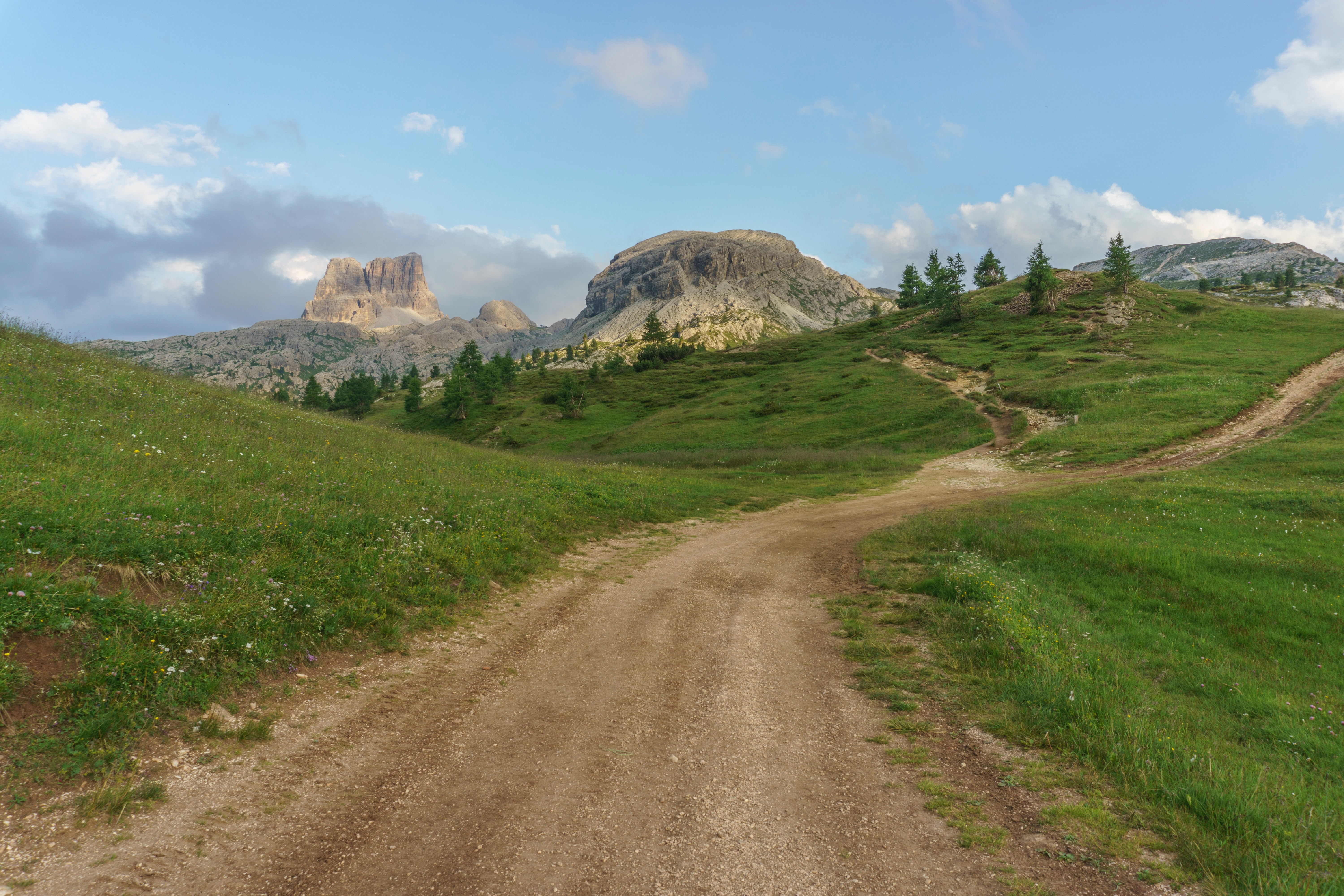 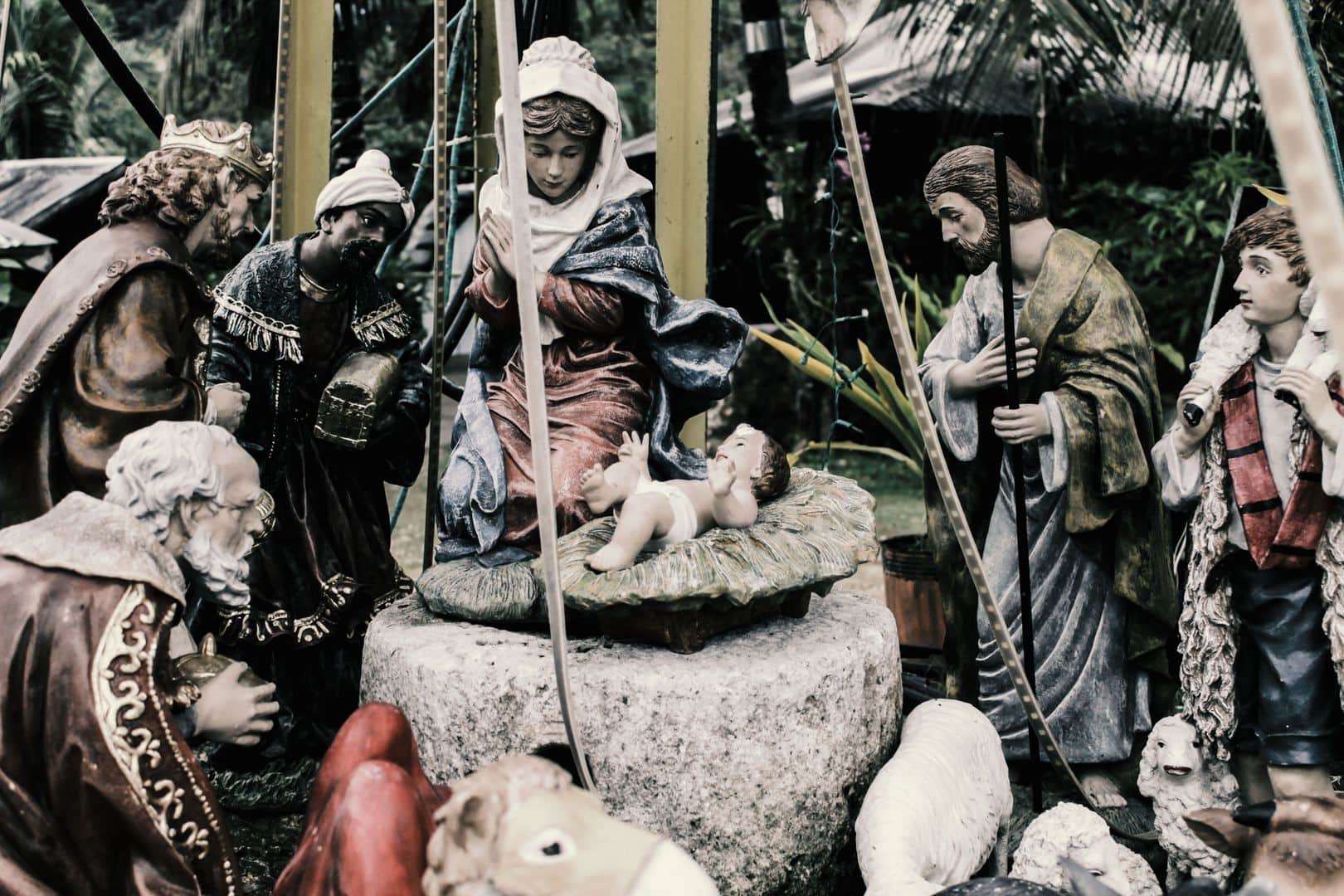 Raven ReView, Relationships
At Christmastime (and Always) You Belong In Love

“The time has come for us to forgive one another.
If we wait any longer there will not be time enough.”

Be found here. Encounter your authentic self and a God who is calling to you through your doubts. We are delighted beyond measure that you have found your way to us and hope our journey resonates with the truth you feel in your heart. Now we can be on the journey together.

We know – the topics look good, but what is that last one, Mimetic Theory, all about? You may not recognize it yet, but fear not! Explore our site and it won’t take long for you to see that Mimetic Theory is the key to understanding all our other topics and building real peace in our lives and our world!

Take A Breath with Us

Each week we will offer you an Olive Branch, our way of creating space for you to step back and take a breath. By slowing down, we can discover how to move from conflict to peace, from suffering to healing, and from confusion to wholeness. Find insight, encouragement, and inspiration for the journey.

Calling all Chicago-area Ravens!⠀ ⠀ The Raven Foundation and the Hank Center are excited to invite you to a special, free preview screening of Kevin Miller's J.E.S.U.S.A. next week!⠀ ⠀ RSVP here: https://www.eventbrite.com/e/jesusa-chicago-screening-tickets-92744422063⠀ ⠀ Raven's own Suzanne Ross is featured in the documentary and will be hosting a post-screening discussion. ⠀ ⠀ The screening is Tuesday, February 18th, 7:00 p.m. at the Damen Center Theater at Loyola University Chicago.⠀ ⠀ Tickets are FREE and are available on first-come, first-served basis. The screening will be followed by a panel discussion about the film.⠀ ⠀ J.E.S.U.S.A. is a compelling documentary that explores the relationship between Christianity, American nationalism, and violence. Far from a new phenomenon, this documentary traces the co-opting of Christianity by the state all the way back to when the Christian faith became the official religion of the Roman Empire.⠀ ⠀ Through interviews with a diverse group of scholars, pastors, historians, and activists, this film shows how specific readings of the Bible have led many Christians to confuse their devotion to Jesus with their dedication to the state.⠀ ⠀ The film helps viewers rediscover and restore long-held Christian beliefs regarding nonviolence, inspiring Christians to become purveyors of peace rather than enablers of conflict and violence.⠀ ⠀ We look forward to seeing you there!

Where in your life do you see God is not yet discouraged of humankind?

“Am I good enough?"⠀ ⠀ If you find yourself asking yourself this question, you're not alone! With a world that barrages us with the message that we're not enough, it can be easy to get sucked into that kind of thinking. ⠀ ⠀ When this thought crosses your mind, here are three other questions to ask yourself to bring some clarity and self-love⠀ ⠀ ❤️ What do I love about myself?⠀ ❤️ What does God love about me?⠀ ❤️ Where does my worth and value come from?⠀ ⠀ Take some time and write down the answers in a journal - the answers might illuminate some beautiful things about your value and could be worth saving to ponder and reflect on later. ☀️⠀ •⠀ •⠀ •⠀ •⠀ •⠀ •⠀ #selfawareness #mindfulness #mindfulnessmatters #mindfulnessmoment #selflove #selfworth #progressivechristianity #progressivechristian #everythingchristian #kingdomofgod #thewaythetruththelife #humankindness #christianity #religion #faith #faithjourney #mimetictheory #renegirard #ravenfoundation

Does Christianity cause violence or does it offer a path to peace? Suzanne Ross explores the relationship and history of religion and violence as a love story, illuminated by René Girard’s mimetic theory. https://www.ravenfoundation.org/a-brief-history-of-religion-and-violence-an-ancient-love-story #renegirard #mimetictheory #religion #violence

Which do you find more challenging- having faith in God or faith in mankind? #belief #faith #nonviolence #gandhi #trust #belonging