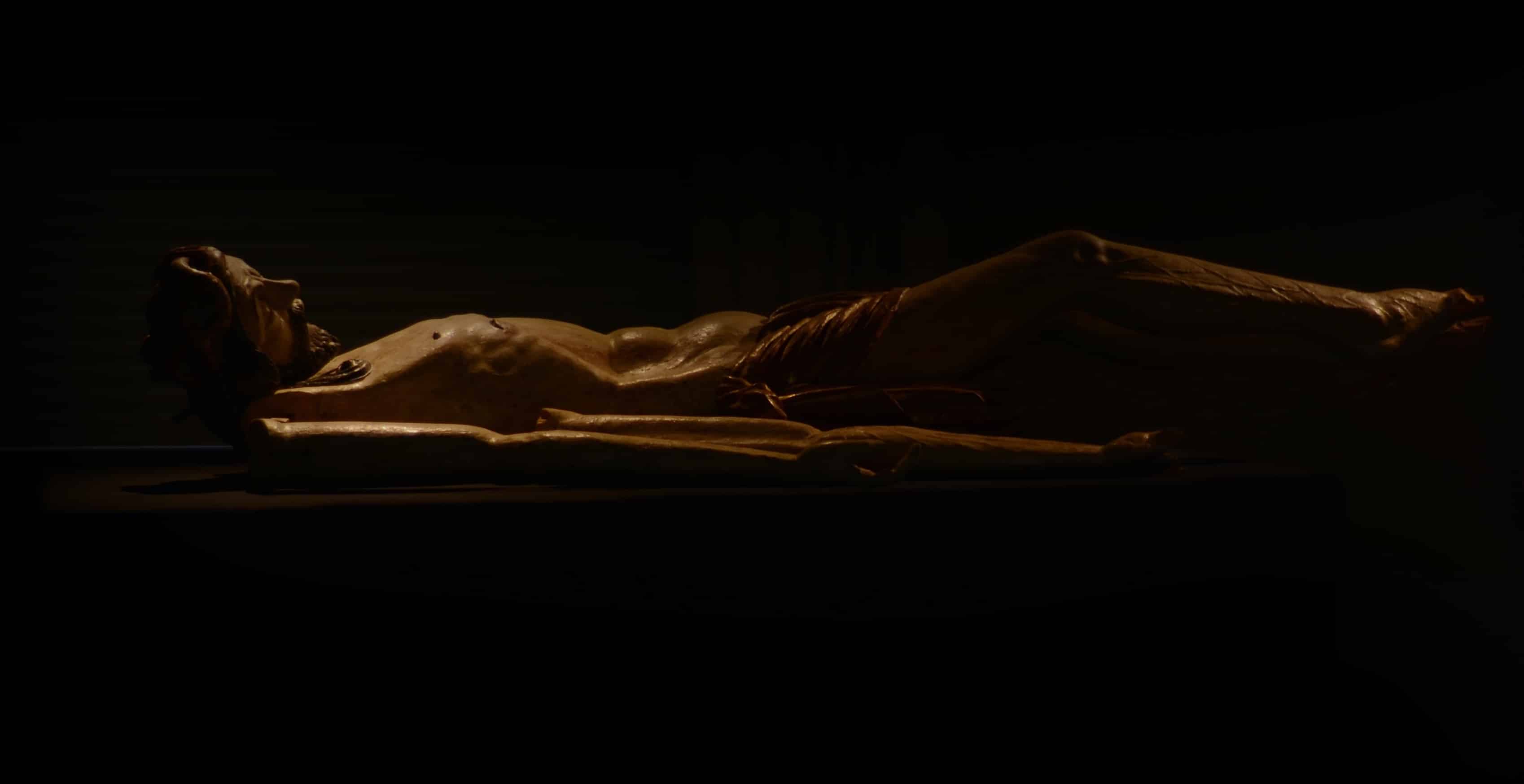 Adam Ericksen
The Bible’s Christlike Prostitute and the Prostitutelike Christ

In the story of “Solomon’s Wisdom in Judgement”, Pastor Adam Ericksen sees the prostitute who is willing to give up her child so he can live as a Christlike figure. 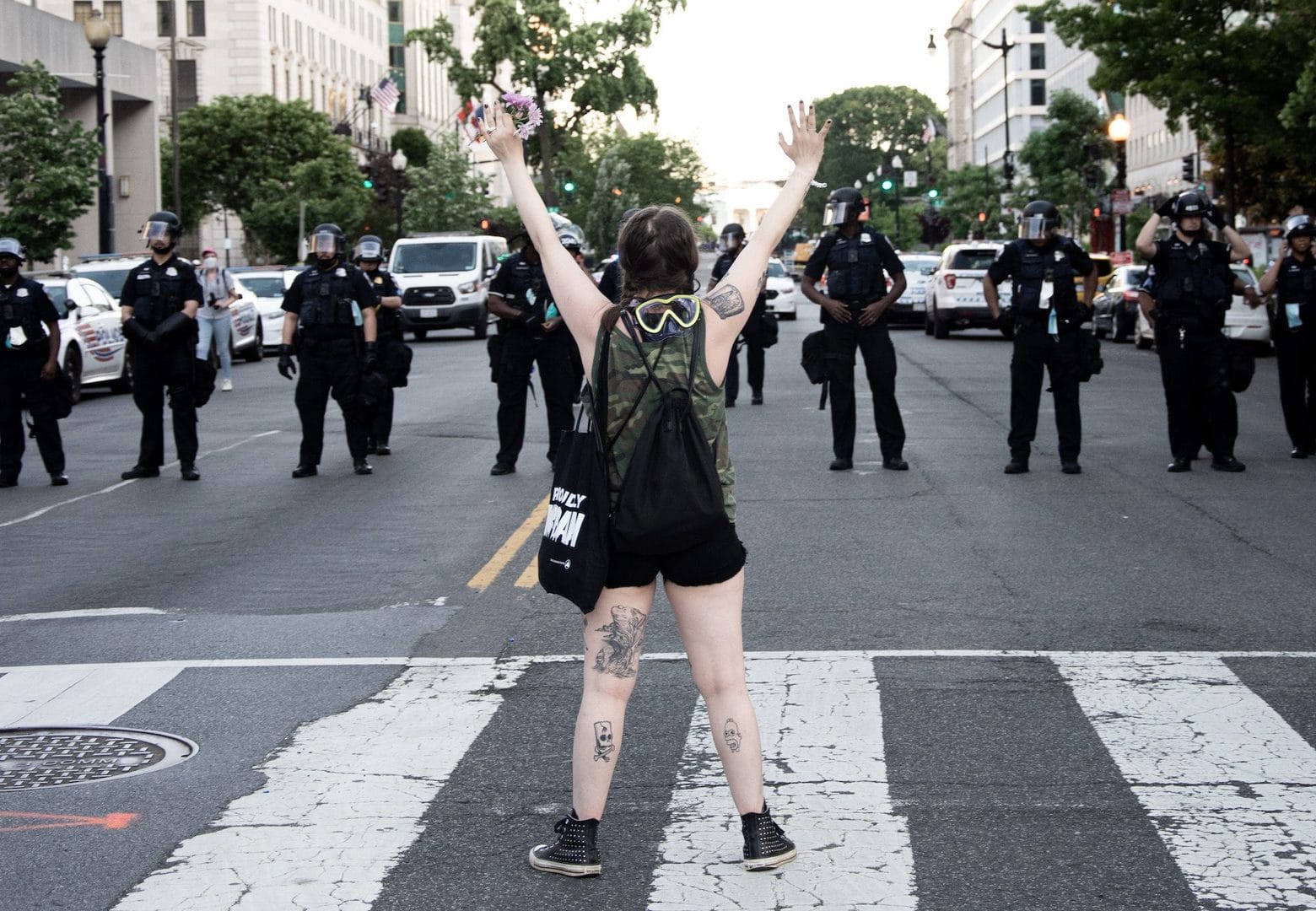 Mel Duncan
Nonpartisanship in an Age of Division

In this featured guest post, Nonviolent Peaceforce co-founder Mel Duncan explores how we can approach conflict without taking sides in a world divided by partisanship. 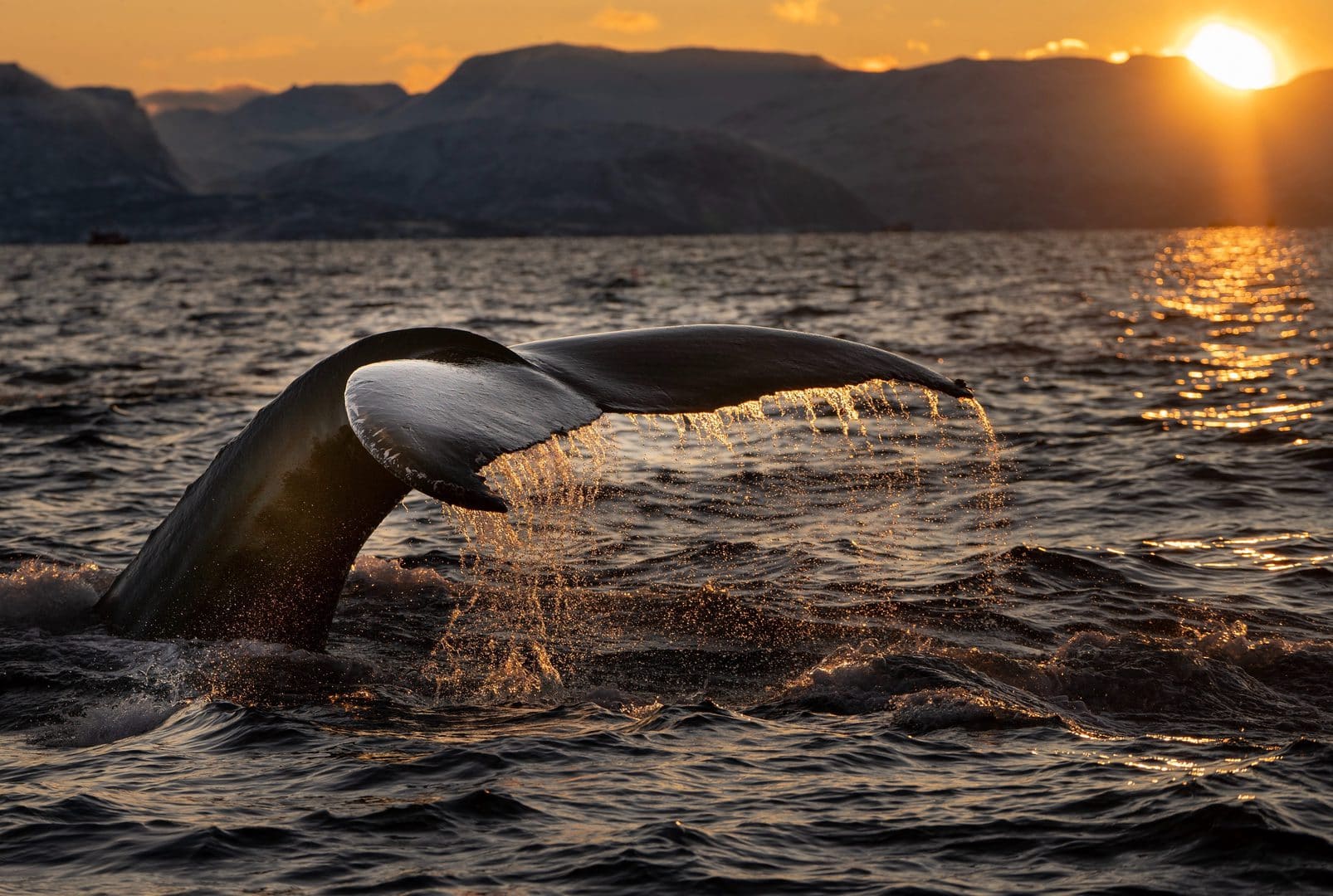 Lindsey Paris-Lopez
Lessons From the Belly of the Beast: What Jonah Can Teach Us On 9/11

America’s response to September 11, 2001 was scapegoating and violence. Lindsey Paris-Lopez explains how these tools will never bring lasting peace using the Bible story of Jonah and the Whale. 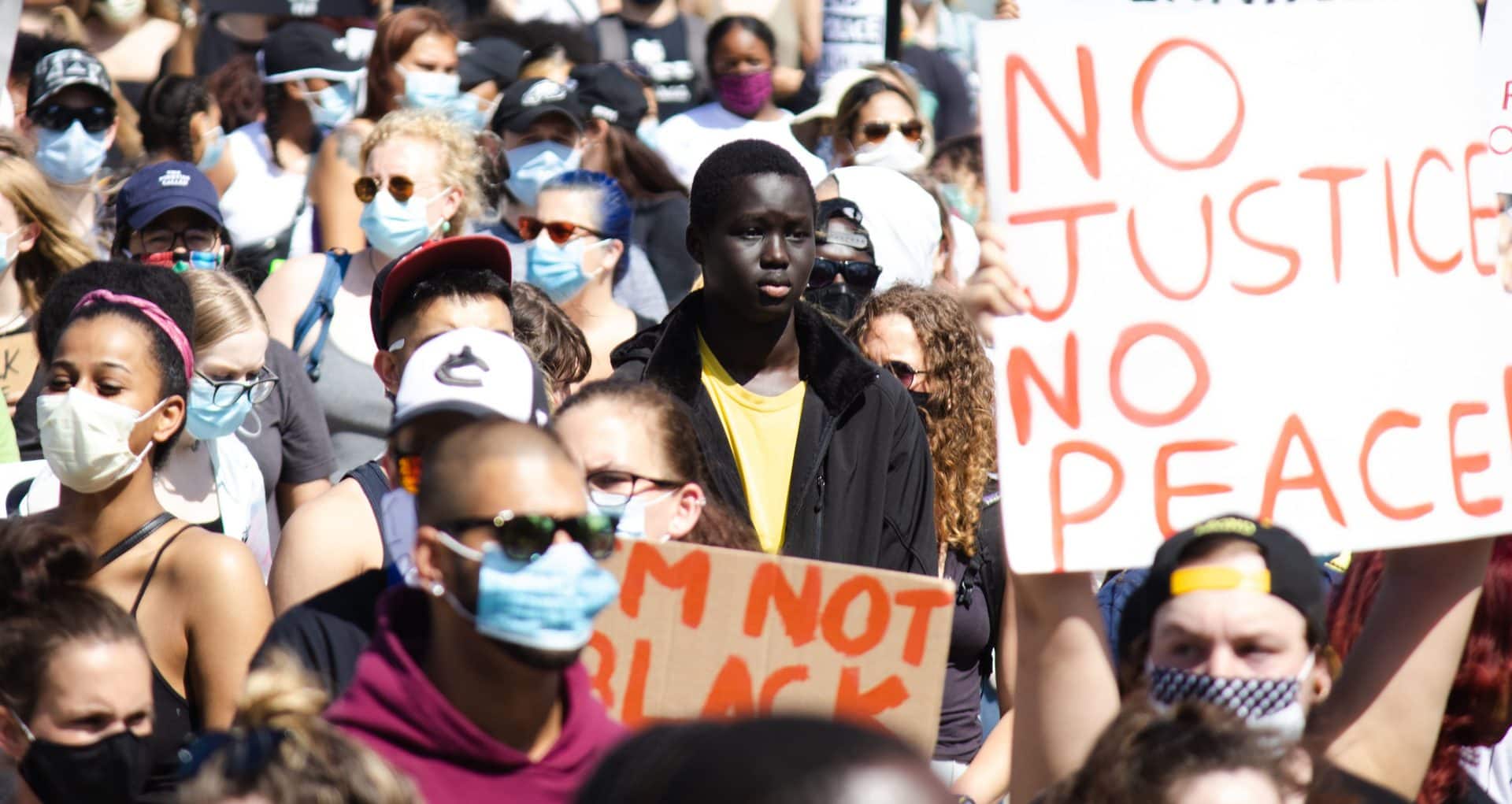 Adam Ericksen
Shake the Dust off Your Feet: How to Deal with Conflict in These Stressful Times

Suzanne Ross
When the Need is Urgent, Take it Slow: Reflections on the Collaborators Conference

Raven Foundation co-founder Suzanne Ross reflects on the 2020 Collaborators Conference, sharing some of the conference’s highlights with the invitation to “go slow.” 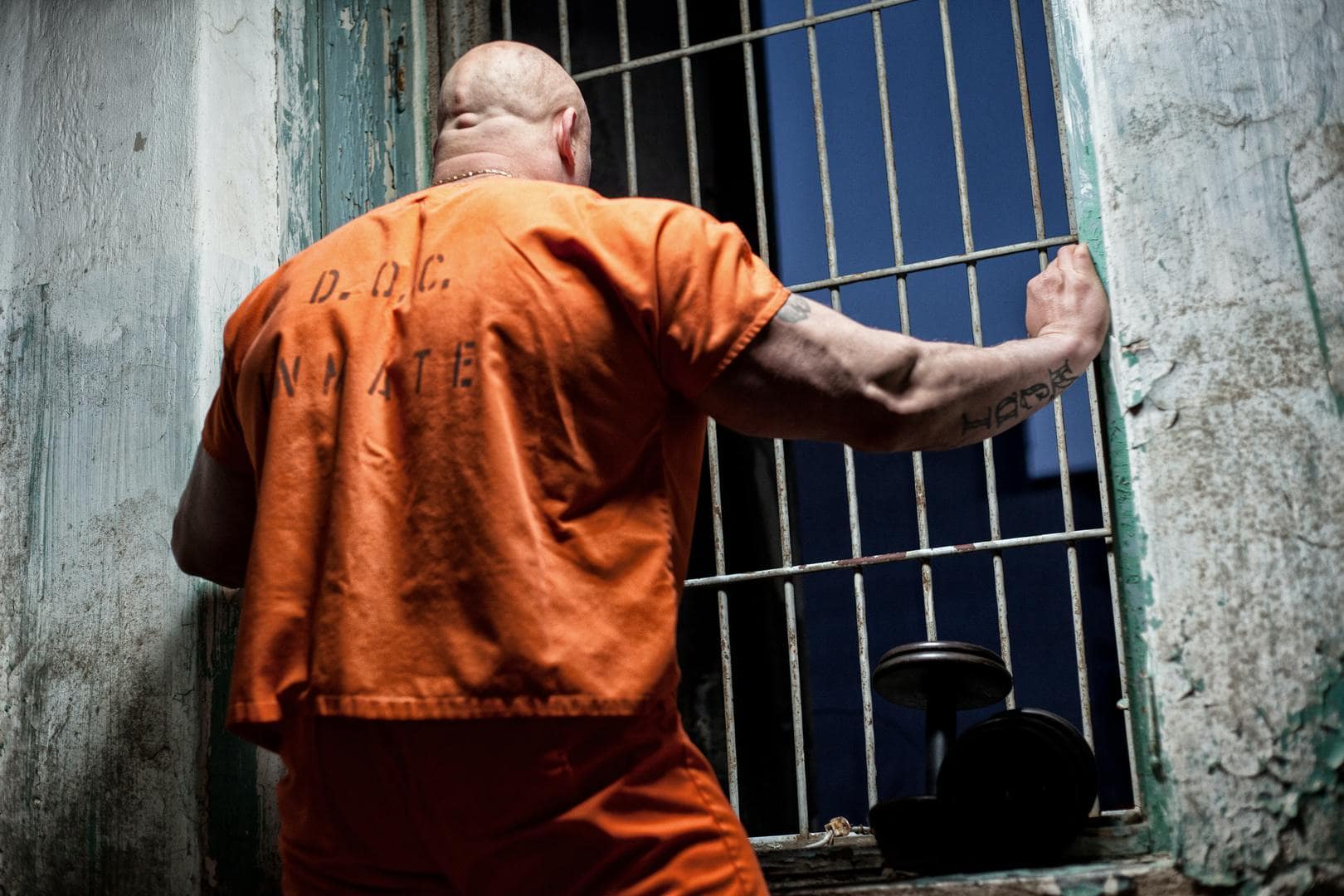 Lindsey Paris-Lopez
The Truth Will Set You Free: The Theological and Practical Case for Prison Reform and Restorative Justice

The theological and practical case for prison reform and restorative justice is grounded in the truth revealed by Jesus. He demonstrated how punitive and sacrificial systems reinforce rather than quell violence explains Lindsey Paris-Lopez.

Portlander, protestor, and Pastor Adam Ericksen reveals the sacrificial system operating in Portland and throughout America. 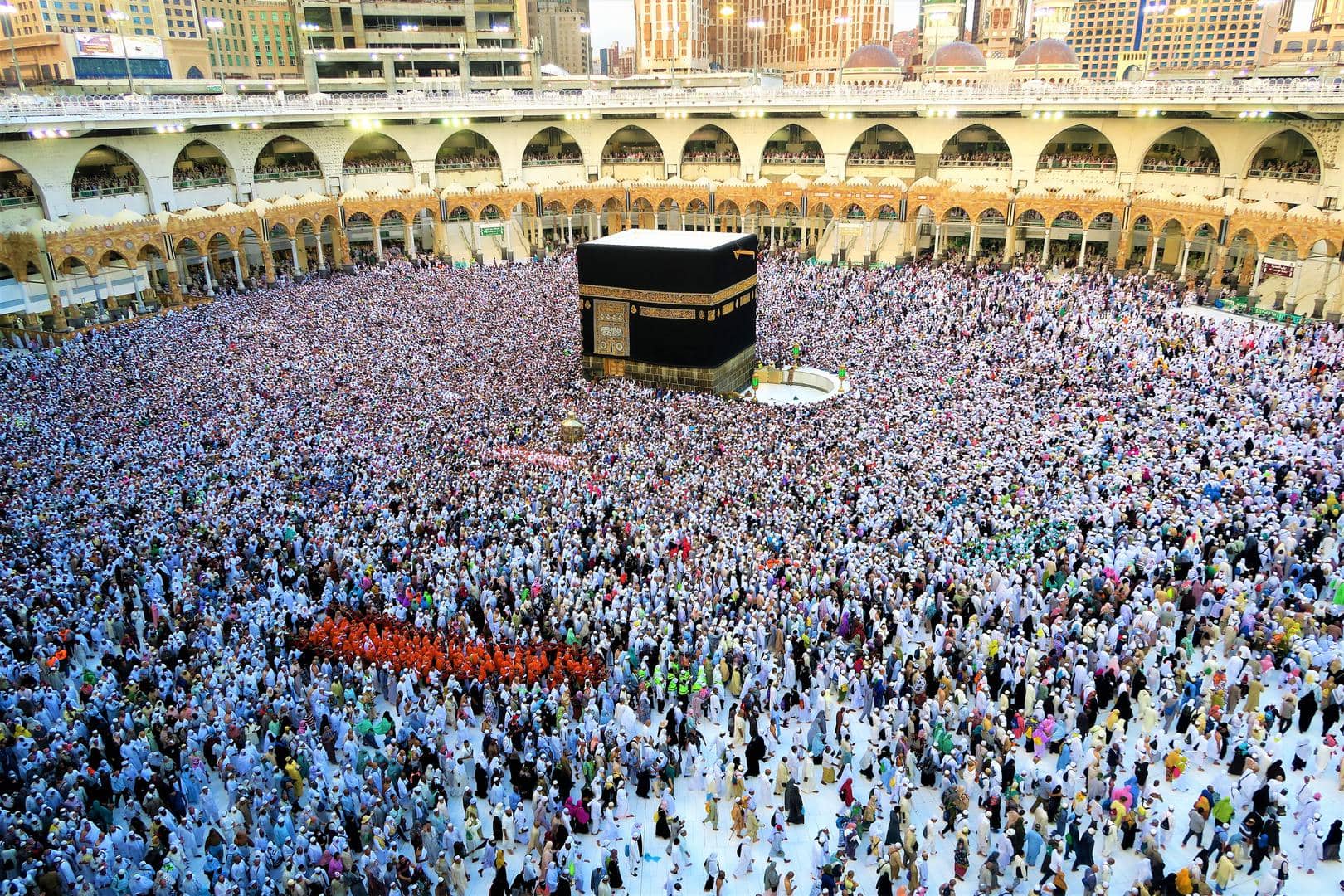 Lindsey Paris-Lopez
Eid Al Adha: A Pilgrimage in a Pandemic

In unprecedented times, the Islamic holiday Eid Al Adha (also called the “Festival of the Sacrifice”) can’t be celebrated according to tradition. Lindsey Paris-Lopez ponders on sacrifice, community, and calls for empathy as we all embark on a pilgrimage to find compassion within ourselves.

Lindsey Paris-Lopez
How Would Jesus Police? Service and Protection Through the Lens of Mercy, Not Sacrifice

Asking, “How would Jesus police?,” Lindsey Paris-Lopez reframes our understanding of service and protection through the lens of mercy, not sacrifice. 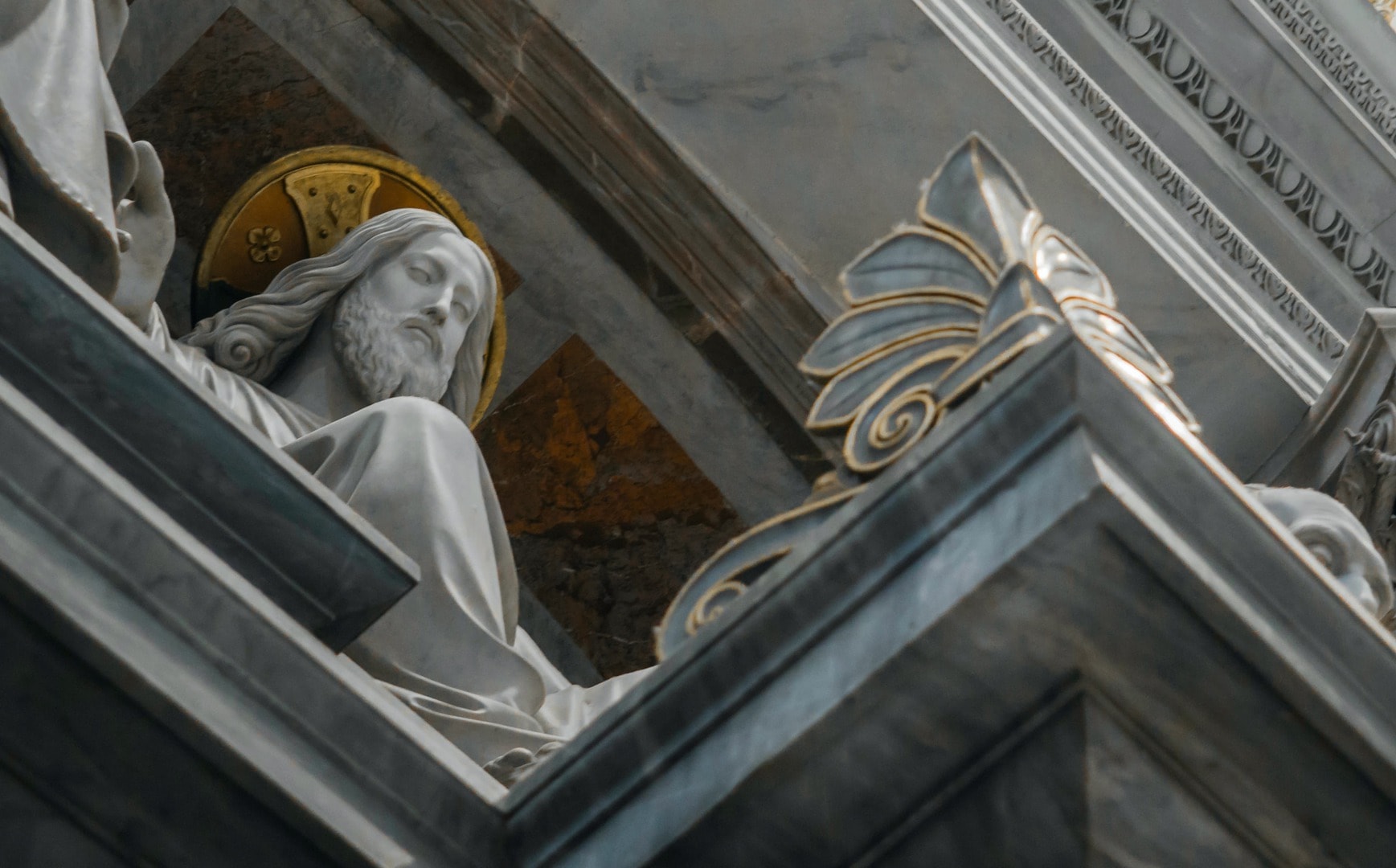 Adam Ericksen
Jesus and the Pursuit of Justice

Pastor Adam Ericksen unmasks Jesus’ pursuit of justice as revealed in the Sermon on the Mount, the Kingdom of God, and the paying of taxes.